The EU approves copyright directives. It seems the European Parliament has above all else found another victim source. Known by the parliament as, Tax Tax Tax Tax Tax, It has voted in favor of the Copyright Directive. This is a controversial piece of legislation intended to update online copyright laws for the internet age.

Likewise the FEES and TAX that go with that! The directive was originally rejected by MEPs in July following criticism of two key provisions. Those were, Articles 11 and 13, dubbed the link tax and upload filter by critics.

However, in parliament this morning, an updated version of the directive was approved. Along with amended versions of Articles 11 and 13. 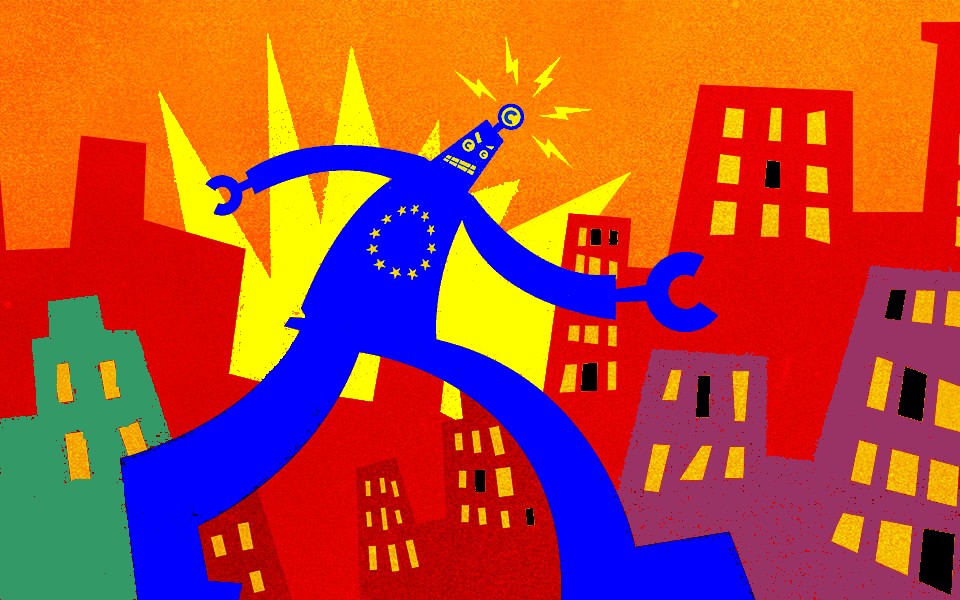 The fallout from this decision will be far-reaching, and take a long time to finally settle. The directive itself still faces a final vote in January 2019.

After that it will need to be implemented by individual EU member states. Who could very well vary significantly in how they choose to interpret the directive’s text. The most important parts of this are Articles 11 and 13. Article 11 is intended to give publishers and papers a way to make money.

Critics of the Copyright Directive say these provisions are disastrous.

In the case of Article 11, they note that attempts to tax platforms like Google News for sharing articles have repeatedly failed.

Therefore the system would be ripe to abuse by copyright trolls looking to sue anyone who shared a story or image.

This would create an incredible burden for small platforms, and could be used as a mechanism for widespread censorship.

Consequently, those backing these provisions say the arguments above are the result of simple scaremongering.

Done by big US tech companies, eager to keep control of the web’s biggest platforms.

As well as amendments to the directive as proof it certainly won’t be abused in this way.

These include exemptions for sites like GitHub and Wikipedia from Article 13, and exceptions to the link tax.

That allow for the sharing of mere hyperlinks and individual words describing articles without constraint.

In remarks following the vote in Parliament this morning.

MEP Axel Voss, who has led the charge on Articles 11 and 13, thanked his fellow politicians for the job we have done together.

This is a good sign for the creative industries in Europe, said Voss.

Opposing MEPs like Julia Reda of the Pirate Party described the outcome as catastrophic.

Despite these disagreements, what’s clear is that if the Copyright Directive receives final approval by the European Parliament in January of 2019.

It will have a huge, disruptive impact on the internet, both in the European Union and around the world.

Exactly how this legislation will be interpreted will be up to individual nations, but the shift in the balance of power is clear.

The web’s biggest tech companies are losing their grip on the internet and its content.

Get Help With EU Copyright Directives.